The Euro FootGolf 21 is the third European Team Championship involving the strongest 16 nations of the continent organized by the Hungarian Footgolf Federation. France welcomed the European teams for the first time ever in 2017. The United Kingdom lifted the trophy and was able to defend its title two years later on home soil in England.

For the third time the Euro FootGolf comes to Hungary in 2021, where the first World Cup was held back in 2012. The tournament will be played on a brand new course designed for the tournament. The Greenfield Golf & Country Club in Bük is waiting for the best 16 teams of Europe from September 29th to October 3rd.

This will be the first women and senior individual European Championship also. The best ladies and the men above 45 years will compete on four days during the Euro Footgolf. 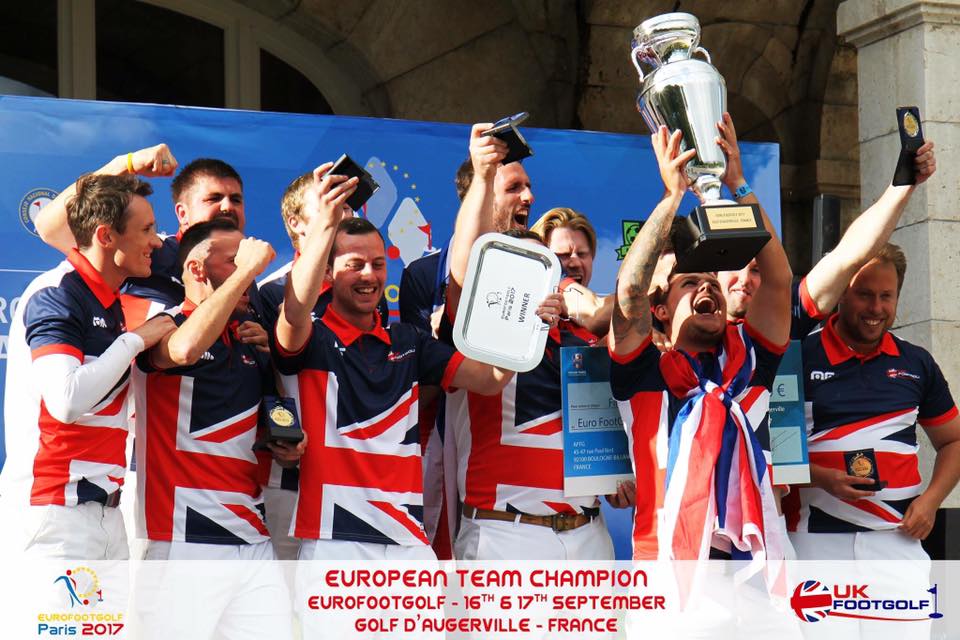 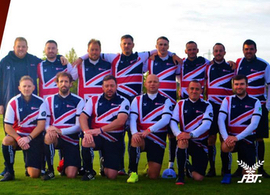 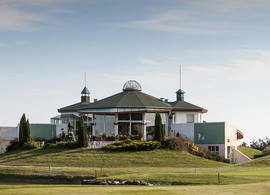 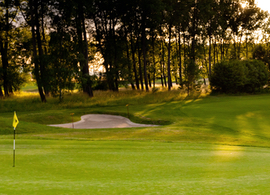 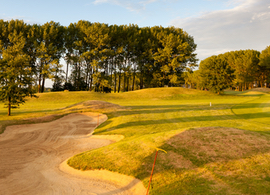 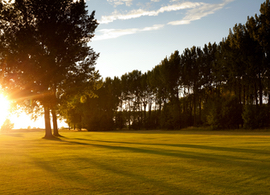 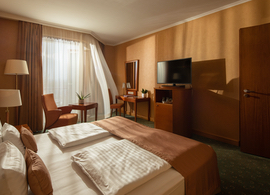