Balázs Fürjes is the patron of the Euro FootGolf 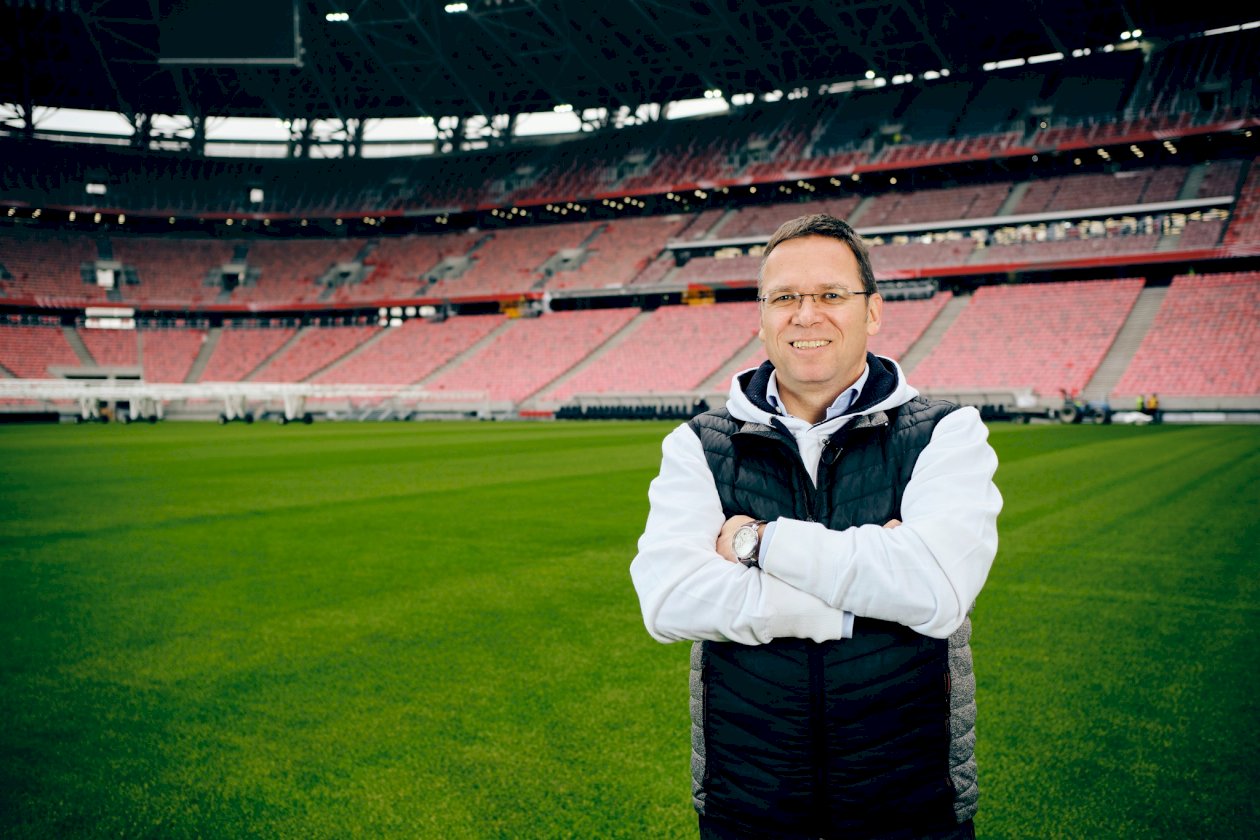 We are proud to announce that the Minister of State for Budapest and the Capital’s Metropolitan Area, Prime Minister’s Office is the patron of the continental tournament organized by the Hungarian FootGolf Federation.

The Greenfield Hotel Golf & Spa in Bük, Hungary is going to host the third European team championships with the best 16 teams from Europe. That will be the first time in history when the women and the seniors (men over 45) will compete for the European Champion title.

Hungary is hosting the first European Championships in it's history after organizing the first World Cup of footgolf back in 2012.