Closing gaps at the individual competitions before the final day 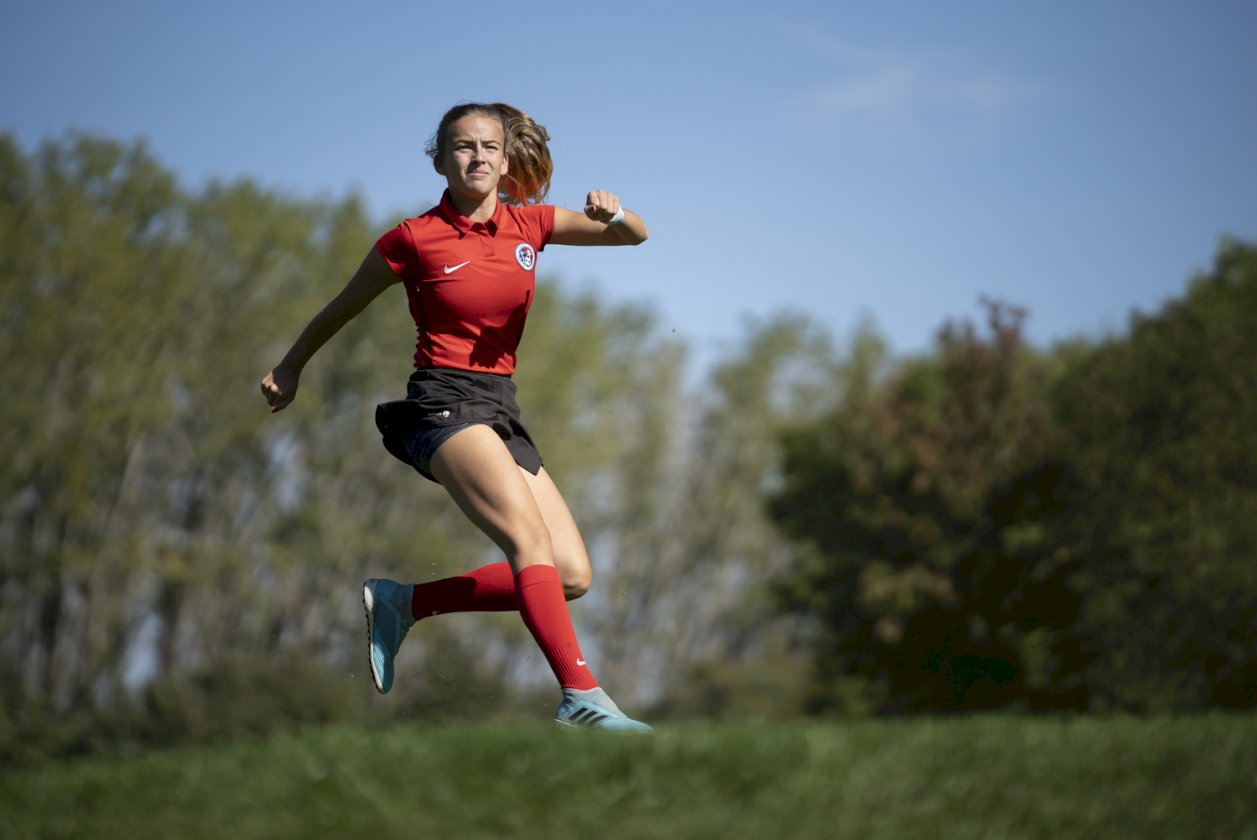 Nothing has been decided after today’s result at the single’s tournaments of EURO FootGolf2021. While the world champion Sophie Brown still leads among women, the Hungarian Róbert Tajtyi turns from pole position to the closing part.

Three days done, one more left. The British Sophie Brown took over after the second day and stayed on the top at the end of Saturday. She is still followed by the Slovakian Rebeka Rezna, the gap is only two between them. Jen Broughall from the UK at the third place has 6 points distance from Brown which leads the expectations that the gold can be won by the top two footgolf players.

New leader arrived after the third day of the senior’s competition. Róbert Tajtyi from the hosting country as well as four other players are under par. He owns -6, while Michael Wilkes at the second spot has -4. The Belgian Christophe Baeten is behind him by one.

The senior’s final round starts at 8:58 AM, while the women will kick-off for the last time at the EUROs at 7:30 AM.