Dramatic ending in the group stage 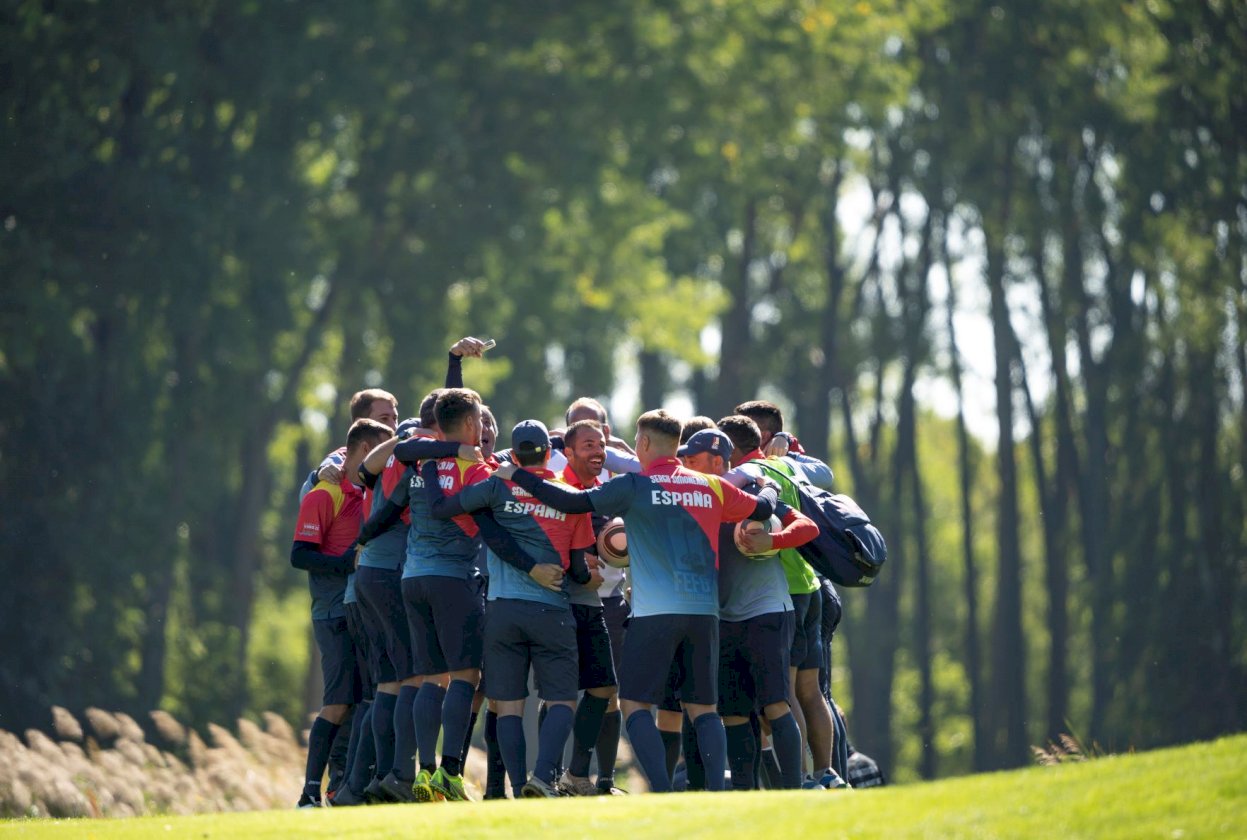 Two rounds were held on Friday during the third European Team Championship. The finishing of the group stage contained little surprises, but the two giants, UK and France qualified from the group stage easily.

UK kept its form from Thursday and finished on the top of the group winning all the matches. Norway qualified also for the quarterfinals thanks to first round win against Sweden and the draw against Slovenia.

Holland have remained unbeaten during the group stage, while Italy finished second behind the Oranje (also unbeaten) and can prepare for the QFs.

Slovakia started the tournament with two big wins and a dramatic draw against Hungary. The host nation had a surprise draw against Luxembourg in the second round and made their qualification harder, but at the end they earned the best 8.

The world champion won all the three matches conceeding only three „goals”. There was a tie among Switzerland, Belgium and Spain earning 3 points during the group stage. The best „goal difference” among them helped the Swiss to march to the quarterfinals.

The elimination rounds start on Friday morning with quarterfinals, while the third and fourth placed teams of the groups will play to decide positions from 9 to 16.