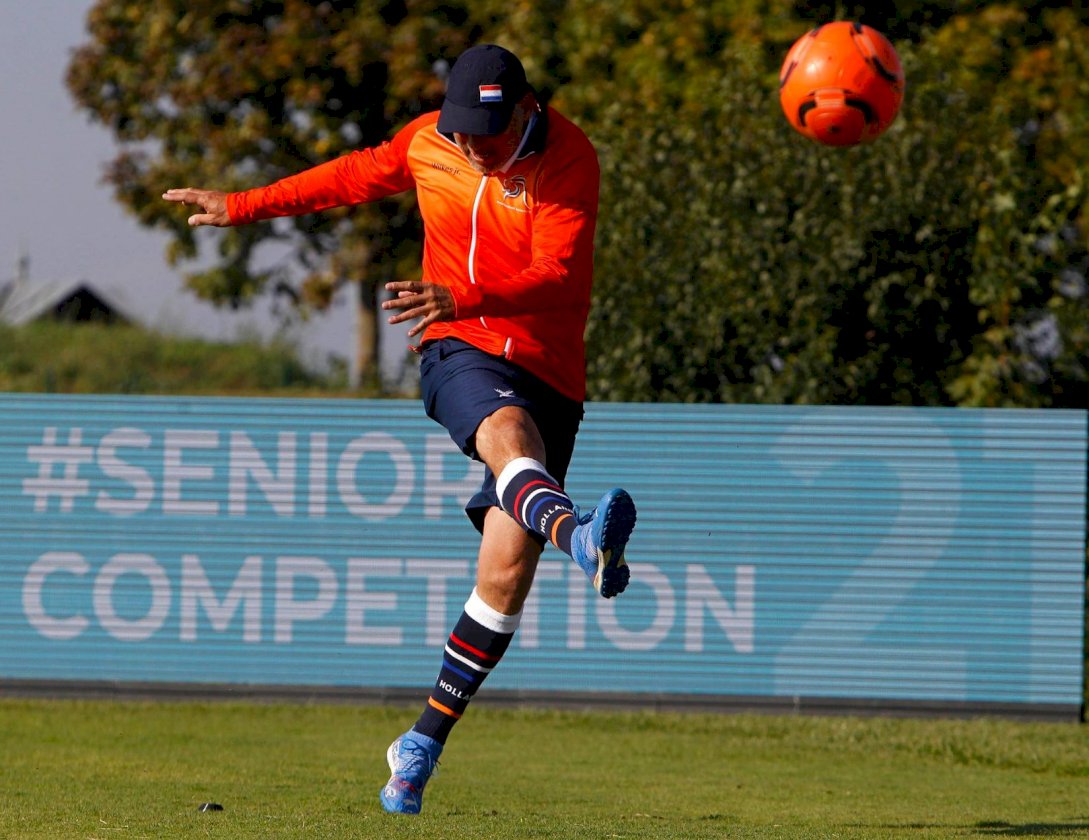 Róbert Tajtyi from Hungary lead the ranking before the last day by two. Michael Wilkes from Holland was second but with today’s great performance and sharp shots, he took over the Hungarian and won the golden medal with six under. Tajtyi had to accept the third position as the French Michael Carozzi finished ahead of him after playoff. Both scored three under. The competition was very tough as the continent’s top footgolfers represented and four athletes finished only under the par.