Sophie Brown sits in the throne of Europe 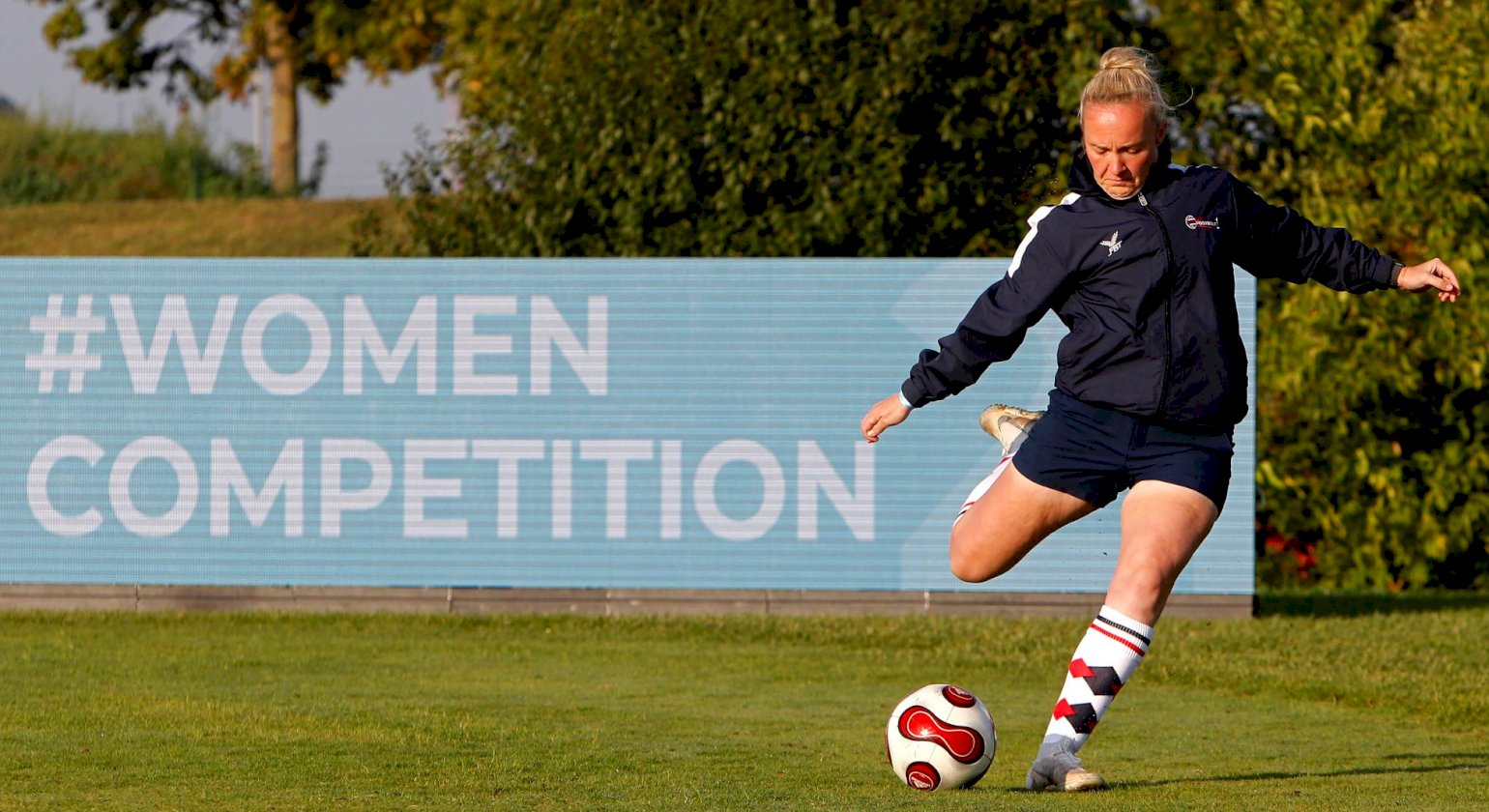 After four days, many kick-offs and successful tries, Sophie Brown finished first at the very first women footgolf European Championship. The British player currently holds the two most important title in the sport among women as she is the world champion as well.

Although Sophie Brown started with two pars advantage ahead of the second Rebeka Rezna, the last day was not already settled at the beginning. The players struggled with the windy, but sunny weather. The footgolfers of the last flight were head-to-head during the whole day and Brown developed a little space her herself only at the 15th and 16th hole, which she kept until the end and became the sport first European champion.

However, Sunday’s best form came from the other British player, Claire Williams who finished second. She started the day as fourth, seven kicks behind the leader, but with great efficiency Williams came back and got the silver medals with only one more kick than the queen of footgolf. The third spot is taken by the Slovakian Rebeka Rezna, while Jen Broughall leaves Bük, Hungary as fourth.

Three of the four players were from United Kingdom in the last flight. The dominance is unquestionable as the first two players, Sophie Brown and Claire Williams are also “islanders”.