Summary of the first day of team competition 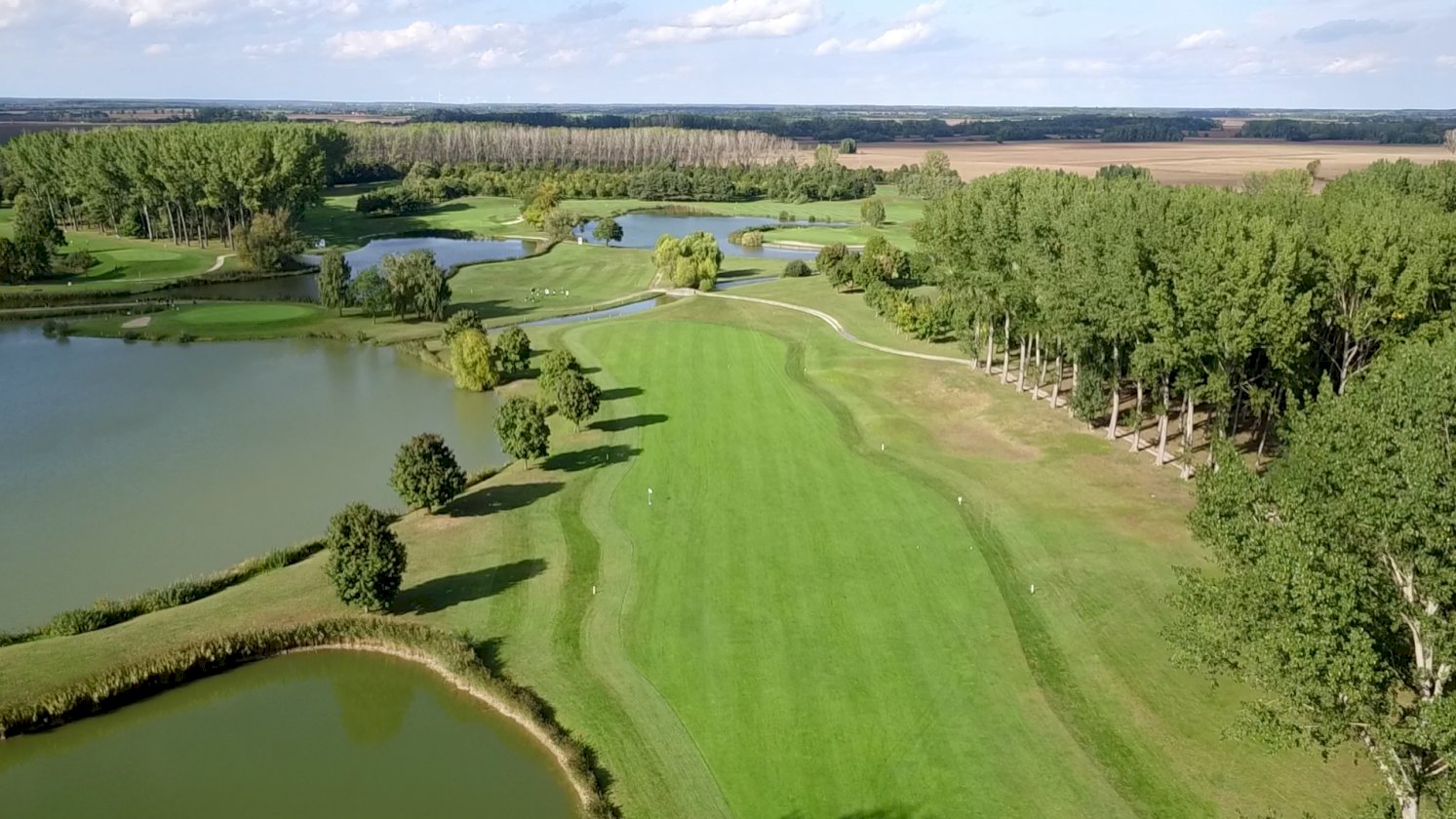 Hungary kicked off confidently the Euro FootGolf2021 tournament against Portugal. The title-holder British squad started strong and beat Slovenia, while the World Cup winner French side left the course without no doubt after having finished with Switzerland, they came to Hungary to finally win the EUROs.

United Kingdom’s unit had the beginning bout against Slovenia. The newcomers did not cause any disturbance in the force and lost 1:4. Their only point came in a foursome, next to a draw.

At the Scandinavian derby Norway earned three points after a fierce battle against Sweden. 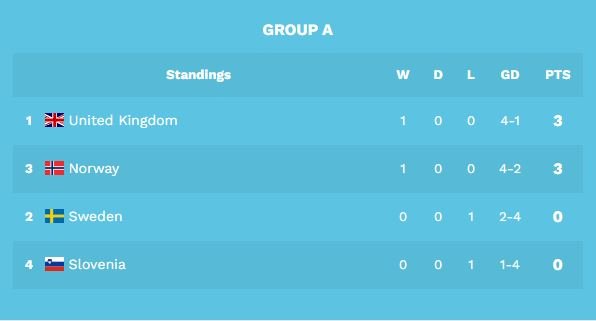 
Although the Italians opened the tournament with a draw at the match with Ireland, the “Azzuri” geared up and left no questions with five triumphs in a row.

At the quartet’s other game, after a quick loss the Netherlands took over and finished off Czech Republic. 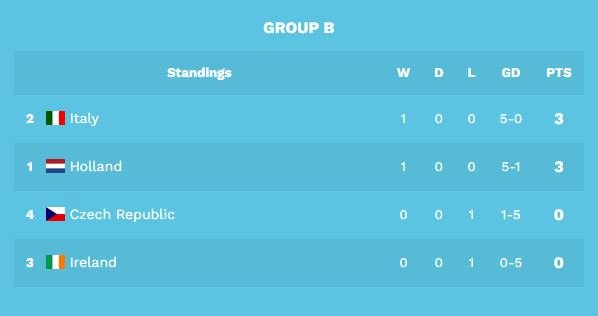 
The Hungarian side showed its lion’s claws during the game against Portugal and won by six. Besides the hosts, Slovakia also had the same result with Luxembourg.


Belgium’s top footgolfers easily handled the situation against the Spaniards, while the world champion French team started with a tough victory over the Swiss line. 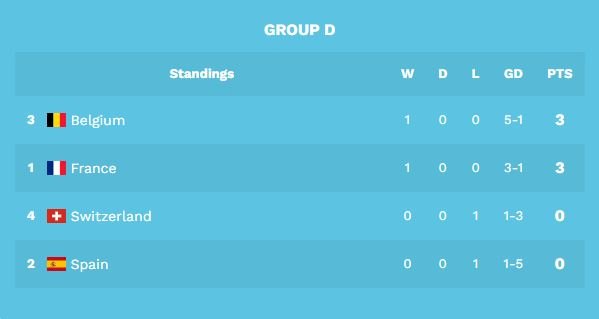 The group stage finishes on Friday with the next to rounds.